Moths will save us from Plastic Bag waste! Or will they…? 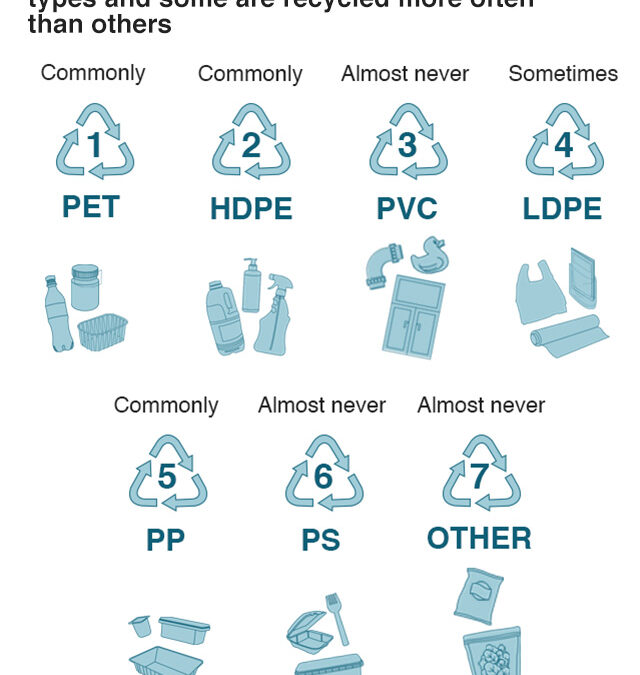 It’s been over a year since the UK government brought in the 5p carrier bag tax in England, catching up with the rest of the UK in charging for single use carrier bags in large retailers.

There’s no doubt about it, since October 2015 there has been a definite surge in carrier bag ‘awareness’, whether that means simply forgetting your reusable bags and cursing yourself, or indeed refusing a carrier bag when offered one, and struggling along the town centre with armfuls of shopping.

We’ve also seen a noticeable change in demand from the big players in recent years. Tesco and Morrison supermarkets have both recorded drops of around 80% since the charge was introduced.

Retailers are also expected (but not legally bound) to donate the proceeds of the charge to good causes. From October 2015 until reporting deadline of May 2016, for example Asda supermarkets donated a very healthy sum of £2.5m to good causes.

There are very important additional factors to think about when looking at these statistics. While the net proceeds of the carrier bag charge go to good causes, the VAT payable makes a very favourable sum to Her Majesty’s Revenue and Customs. From the full 1st 6 months report published online* we can see that the tax man has pocketed £8.75m. As this is money previously unavailable before carrier bag charging came into force, questions need to be asked as to where this money is being spent.

Are we as a nation becoming more carrier bag aware? On personal family experience, the ‘bags for life’ are being forgotten less these days, but there are always times when a bag requirement isn’t considered, or an impulse purchase is made, and the bag charge is incurred. The resulting carrier bag is then added to the burgeoning ‘stash’ of bags somewhere in the garage, inevitably being thrown out in due course when the pile becomes too large. This doesn’t really fall into the eco-friendly requirements we’re reminded of when it comes to the ‘ban the bag’ mob.

So over a year on from Carrier Bag Charging, there’s still a lot of confusion and misinformation regarding carrier bags. Here are some facts:

1)  From all household waste, before the carrier bag charge, 0.2% was made up of plastic bags.
2) Tesco saw an increase in pedal bin liner sales in Ireland of 77% in the first year since carrier bag charging was implemented.
3) WRAP survey from 2005 found that 59% of people re-use all their lightweight plastic carrier bags again, whether it be for bin liner, or re-use to transport shopping.
4) 2014 saw us use 6.5 billion carrier bags. The carbon footprint of this, equates to around 2 hours of flight activity at Heathrow Airport.
5) There is no real risk to sea and wild life from plastic carrier bags. Far greater dangers come from plastic microbeads, nets, ropes, fishing gear and strapping bands.

This final fact is the most unnerving. For years we’ve been led to believe** that plastic carrier bags are solely responsible for killing hundreds if not thousands of marine creatures around the world. This is simply not true. From several news articles at the time, the public have been told that around 8 million tonnes of plastic was making its way into oceans around the world. PLASTIC. Not plastic carrier bags.

Of this 8m figure, they very conveniently omitted:

A Marine Conservation Society report made in 2015 showed that plastic drinks bottle littering was up 43% on figures from 2014. While media reporting focussed on the ‘plight’ of carrier bags, we took our eye off the ball of the real overall problem of littering and waste.

Now the carrier bag charge is in full swing, we can’t expect the fee to ever be revoked or removed in the future. However we maintain that the humble carrier bag is still as necessary today as it has always been, and future technologies in creating a cost effective, environmentally friendly bag continue.

You can find out more about which cookies we are using or switch them off in settings.

This website uses cookies so that we can provide you with the best user experience possible. Cookie information is stored in your browser and performs functions such as recognising you when you return to our website and helping our team to understand which sections of the website you find most interesting and useful.

Strictly Necessary Cookie should be enabled at all times so that we can save your preferences for cookie settings.

If you disable this cookie, we will not be able to save your preferences. This means that every time you visit this website you will need to enable or disable cookies again.